Climate change related news from around the world. Feel free to post anything you'll find interesting, and remember to include a link to the source.
Post Reply
4 posts • Page 1 of 1 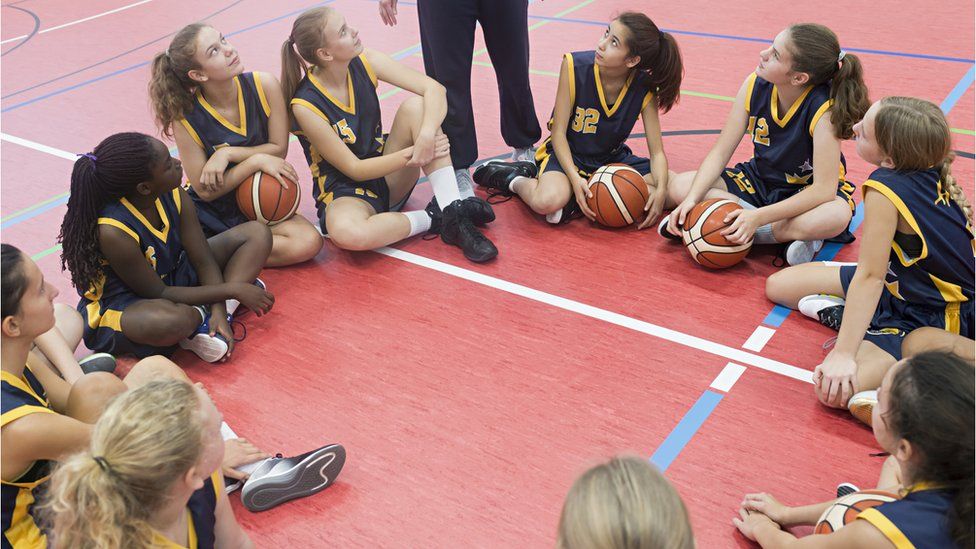 High profile deaths and criminal charges involving student athletes forced to practice in extreme heat have prompted experts to give dire warnings of heat-related illness as school starts in the US and the youth outdoor sports season returns.

This month, two high school basketball coaches were charged with murder for allegedly causing the death of a 16-year-old girl, Imani Bell, by ignoring signs of heat illness during a practice in 2019. She collapsed during the drills and later died.

The charges come as reports of heat-related student athlete deaths - and lawsuits over them - have filled news outlets from the Midwest to the American South. ทางเข้าslotxo joker123

They include the death of Drake Geiger, 16, who died of a "heat-related emergency" during football practice, in Nebraska; Jack Alkhatib, 17, who died in South Carolina; Grant Brace, 20, who died in Kentucky a year ago and whose family is now suing; and Shane Thomas, 17, of California, whose 2020 death was this summer ruled to have been related to heat.

In many cases extreme heat warnings had been issued for the area on the days the practices took place.

Re: Experts warn of deadly consequences of heat wave

I have been surfing online more than three hours lately, yet I never discovered any fascinating article like yours. It’s beautiful price enough for me. Personally, if all site owners and bloggers made just right content material as you did, the net can be much more helpful than ever before.
________________________
Eeekonomics is a trademark Economics tuition program by Roots and Shoots Education Hub, designed and taught by a lady economics teacher previously coordinating the Bukit timah economics tuition unit in a top school. With experience designing curriculum in schools, we are confident that with our program will enable students to be rooted in their content and skills so they can flourish in the subject.
Top

Im missing the spammers now.Have they got anything for Withdrawal Symptoms ?? At one stage I thought I was on reBot.pro had to double check.
Top